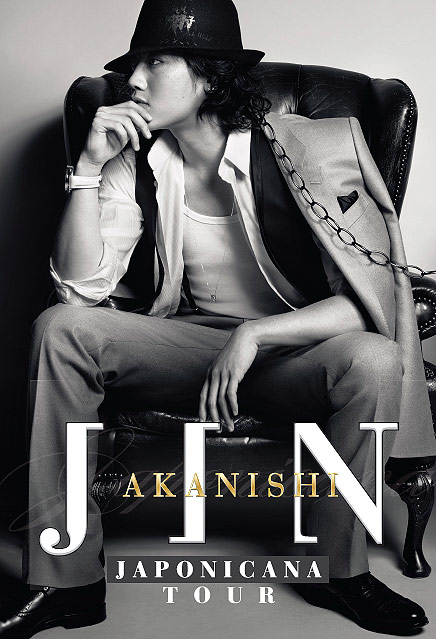 On March 24th, it was revealed that Johnny’s Entertainment has canceled Akanishi Jin’s upcoming Japan tour.

Akanishi, who married actress Kuroki Meisa last month, was scheduled to hold 7 concerts in 5 cities from April to May.

During an interview with Sankei Sports, the agency explained that this is a penalty due to the fact that Akanishi has “deviated from the rules of etiquette as an adult member of society.”

Their marriage announcement has heavily affected Kuroki’s career, who canceled all of her scheduled appearances on television programs and events. He is also being punished for reporting the news to the agency and affiliated parties after they had registered their marriage on February 2nd.

The agency also stated, “Akanishi will be responsible for the debt of canceling the tour.” Although tickets haven’t gone on sale yet, the fee to rent out the venues is said to cost approximately several million yen.

Akanishi recently held his American tour from March 9th to the 17th. After returning to Japan, he was scheduled to perform in 5 cities, including Tokyo and Osaka, for a total of 70,000 people. The tour schedule was to be announced around the time his marriage news was reported

Johnny’s Entertainment apologized, “We deeply apologize for all the trouble he has caused the fans and everyone concerned.”

lucky bastard...get to go to bed with kuroki meisa....