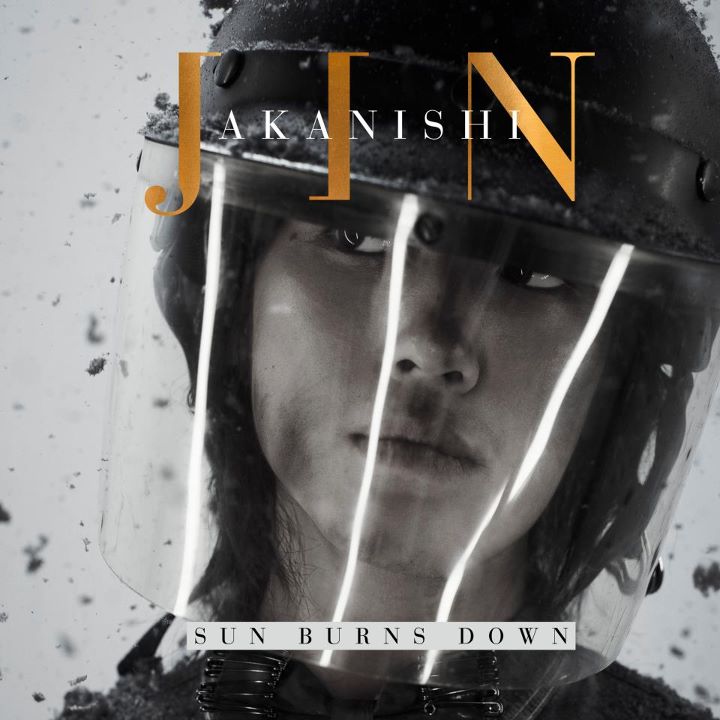 Jin Akanishi has announced that he’ll be releasing his second single later this month!

On January 24th, Jin will unleash his new single, ‘Sun Burns Down‘, which was said to have been produced by Grammy-nominated producers, Stereotypes. Jin’s officials have described the track to be “an EXPLOSIVE follow-up to ‘Test Drive feat. Jason Derulo’!”

His staff has also shared some behind-the-scenes photos from his PV shoot, so be sure to check it out below!