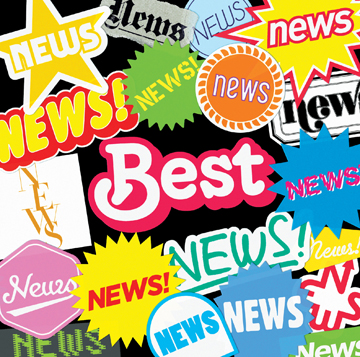 Popular Johnny’s group NEWS released their 1st best of album ‘NEWS BEST‘ on June 13th, and it topped Oricon’s Weekly Album Ranking for the week of June 25th. The album sold 109,000 copies for its first week of sales. With this achievement, all five of their studio albums dating back to 2005 have topped the weekly ranking. They are the 4th male artist to achieve this accomplishment, three male artists, KinKi Kids, CHEMISTRY, KAT-TUN also achieved this record.

NEWS made their come back with 4 members, Koyama Keiichiro, Masuda Takahisa, Kato Shigeaki and Tegoshi Yuya. To commemorate their return, they released their first best of album ‘NEWS BEST’ which includes their debut single ‘NEWS NIPPON’ to the latest single ‘Fighting Man’. Also, the group will release their new single “Chankapana” on July 18th, it will be their first single release in a year and eight months.