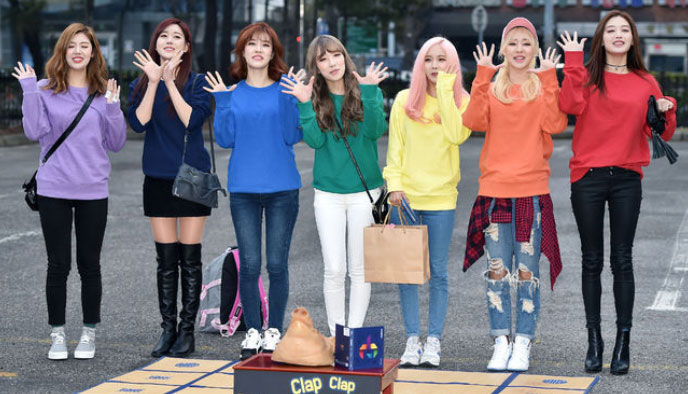 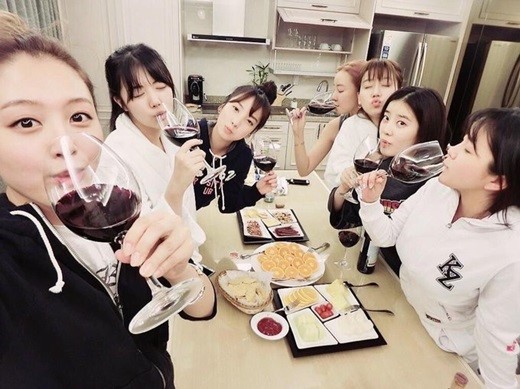 Rainbow, who announced a sudden breakup three years ago are still cheering for each other and often showed their strong friendship by uploading group photos. 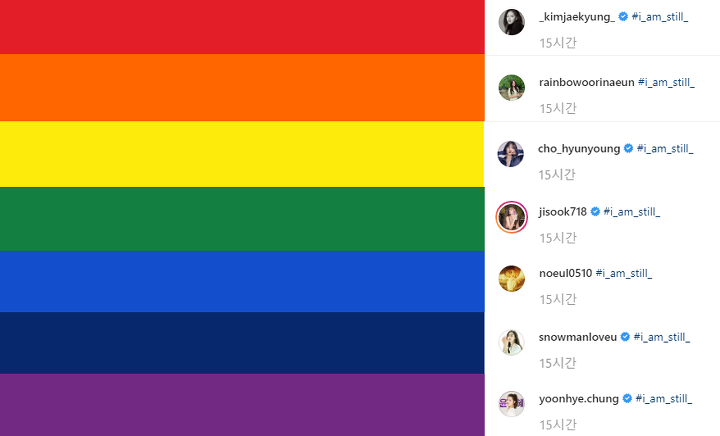 Recently, each member posted a unique color of Rainbow on their SNS. 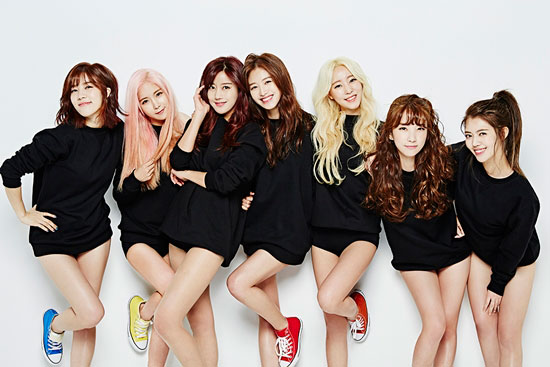 Rainbow will be releasing a new song to celebrate their 10th anniversary! 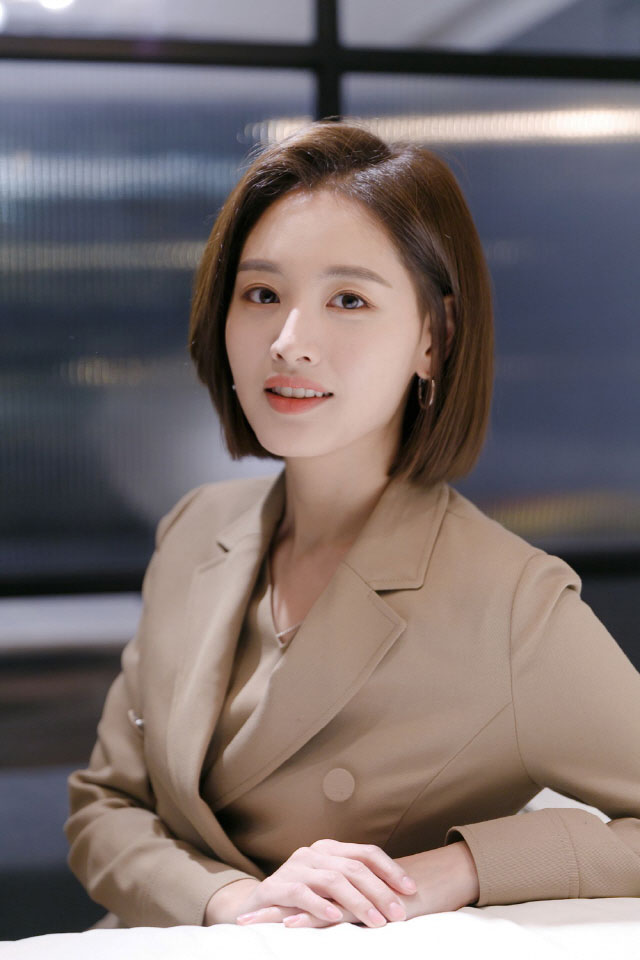 After the break-up of the group,

Leader Kim Jaekyung came forward and took the lead in bringing the group back together. Their former agency allowed the group to spend their anniversary together. 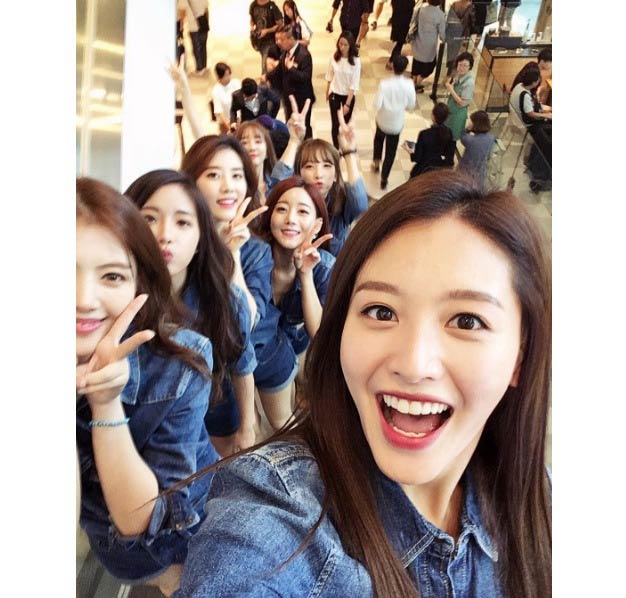 By taking pictures of the members

We’re going to reveal this in a special way. 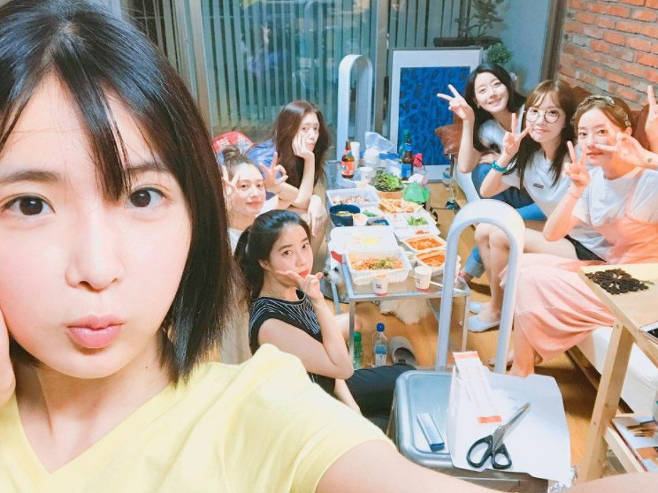 5. Wow, it’s a memory. Rainbow song has many songs. There were a lot of members, but they were really good together.