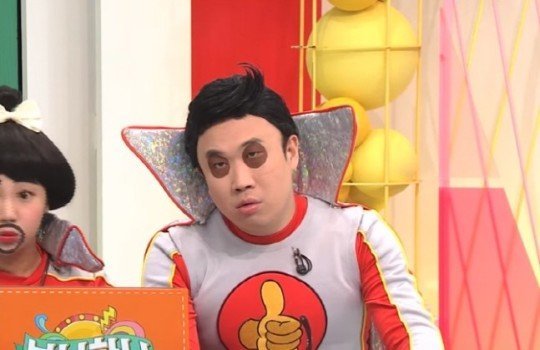 “I really didn’t hit her, I want to solve that misunderstanding.” Choi Young-soo, a comedian who was fired from EBS Tok!Tok! Boni Hani , amid controversy over beating Chae Yeon appealed for unfairness. “I never hit Chae Yeon, I am embarrassed that the word assault came out.” Choi Yeong-soo was caught in the controversy over the assault because of a video that seemed to show him beating on Chae Yeon during Boni, Hani YouTube live broadcast.

The controversy was instantaneous. Choi Young-soo said, “It was a close relationship.” It happened because we were close.” MC Chae Yeon and Choi Young-soo, are close like uncle and niece. MC Chae Yeon was hanging onto his arm as a prank however, the video was described as a situation where Choi Young-soo was about to beat her. 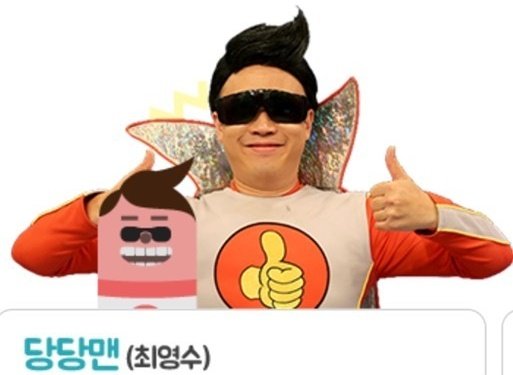 Choi Young-soo said, “I often play with Chae-yeon because I’m really close. When Chae-yeon makes a joke on me, I also take it as an angry performance by pushing or frowning. “It would be nice to say that it’s a situation drama,” he said. “I think it was unintentionally misunderstood because the angle is like that. I also don’t know the “tack” sound that I made when I hit her. I didn’t really hit her, so I don’t even know where you heard that noise. It’s unfair,” he appealed.

The controversy has forced Choi to leave “Boni, Hani” who had been with the show for 13 years. Choi Young-soo said, “I accept the decision of the crew. But I never hit Chae-yeon. There was nothing that could be called assault.” 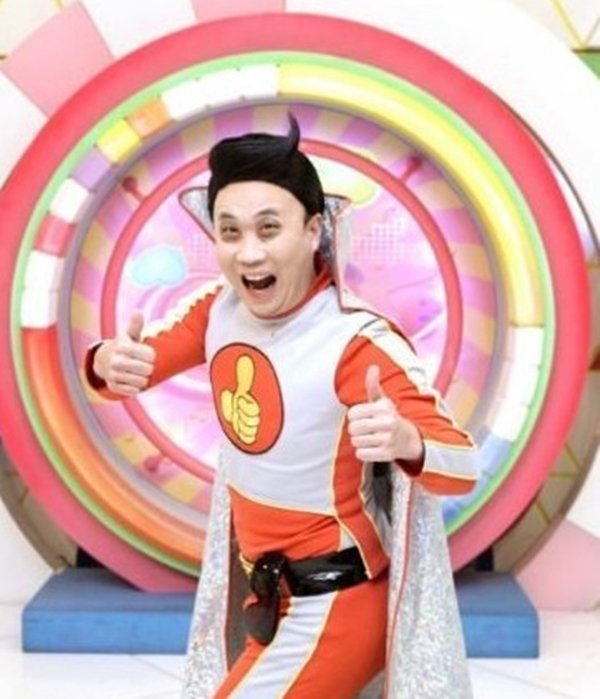 Choi Young-soo, who had been disgraced for ‘Boni Hani’ in his unfairness, confessed that the pain was bigger because it was a program with a different affection. “I was doing ‘Boni Hani’ for 13 years. I have been with Boni Hani because I love educational and children’s broadcasting. I’ve been doing programs for 13 years without any desire. I decided to get off, and the crew cried a lot, “he said. ” Choi said, “It is also true that I should have been careful. I did not mean to misunderstand it, but I hope you will know my unfairness. “There is no place to appeal, but I really want to solve this unfairness.”

When asked about Chae Yeon’s stance she replied with “Yesterday was a joke.” It seemed to be like that while playing with me. I don’t take it seriously.”