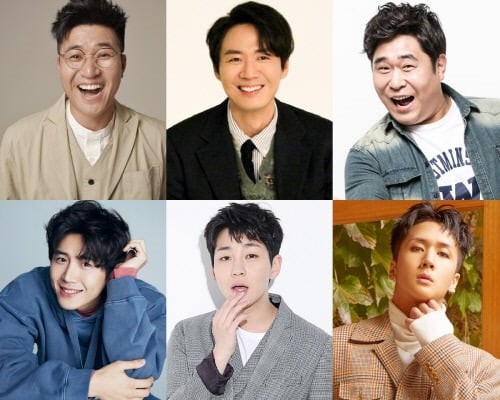 KBS entertainment ‘1 night 2 days’, which has halted productions for a long time due to Jung Joon-young’s illicitly recording and sharing sex videos online.

The show plans on starting season 4 with new members. KBS said that actors Yeon Jung-hoon, Kim Seon-ho, Moon Se-yoon, Kim Jong-min, Dindin and Ravi have confirmed their appearances on “1 Night 2 Days” season 4 due to broadcast next month. The lineup stars all new faces, except for Kim Jong-min.

The five newcomers are in charge of making the show brand new and fresh while Kim Jong-min, who is a “one night and two days veteran”, will take on familiarity and center.

1 Night 2 Days was reorganized in nine months after the illegal incident with Jung Joon-young on March, is a longevity entertainment show that has been loved for more than 10 years since its first broadcast in 2007.

On the other hand, ‘1 night and 2 days’ season 4 starts shooting in mid-November and starts broadcasting in December.