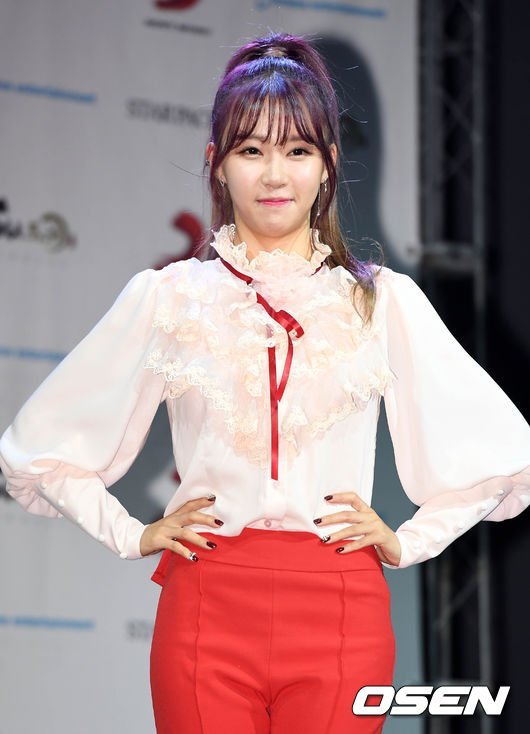 “He’s a big fan who’s been exposed to the broadcast since the beginning of the show,” she said on social media on Sunday afternoon. “But I’ve never forced or induced him to sponsor or send me star balloons from the show. I have never induce donations from viewers. “I never encourage viewers to donate money,” she said.

Person A demanded to talk with me on a more personal level by asking for my number and sending private messages which i denied however he kept sending me more balloons during my shows which made me uncomfortable because i wasn’t able to react to these gestures which made other fans feel disappointed that i wasn’t able to respond to them during the broadcasts. Because of this i caved in and gave this person my phone number and KakaoTalk.

Also, Ellin said, “There’s a problem here.” “Person A obviously started asking me for personal contacts and schedules that only my manager knows, and I decided that public opinion could get worse.” So I had no choice but to deal with him more intimately. ” “After awhile he started talking to me about living together but i denied his request not understanding why he was saying this. I plan on filing a civil and criminal action lawsuit against this person for release of false information and defamation and i apologize to all my fans

After some time, person A started talking about living together. I denied his request, explaining that I could not understand why he was doing this. And today, the “romance scam” claims were posted. The evidence for the above statement will be uploaded on my page soon” adding that she plans to take legal action against those who spread false information in the future.

2. [+3652, -174] If you never intended to date him, then give back the billion won. Why are you making all this complicated stuff? You want the money, you don’t want the man?