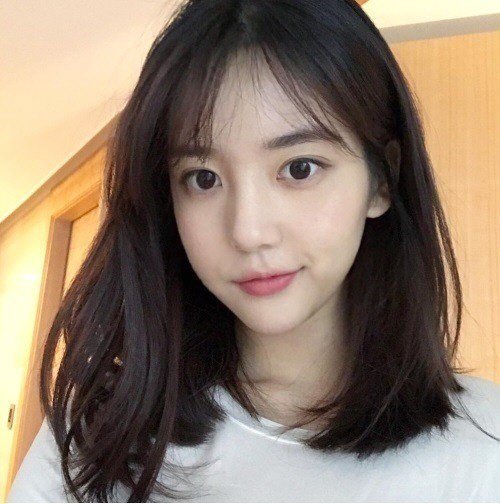 Han Seo-hee, a 25-year-old former singer trainee, was released after testing positive for drugs while receiving a probation term for smoking marijuana.
The Seongnam branch of the Suwon District Court on Wednesday dismissed the prosecution’s request to cancel the probation term for Han. An official from Seongnam branch said, “The court ruled that the hair test of the National Institute of Scientific Investigation had a good effect on the issue (which came out negative) , so the court ruled that it would be dismissed,” said a Seongnam support official. “  adding, “Han will be released from the probation office but will remain suspended.”
Han was previously handed over to trial in 2017 for smoking marijuana and was sentenced to three years in prison with a four-year suspension, but was booked on charges of taking drugs during the suspension.

Han’s urine test on the 7th of last month, which was dropped, tested positive for psychotropic drugs such as methamphetamine and amphetamine.

The prosecution appealed to the court to cancel the suspended sentence along with release for Han. At the time, the prosecution said, “As a person subject to probation, the degree of the crime is heavy because she violated the terms of compliance.” As a result, a closed-door interrogation was held on the 29th.

“It is true that the urine test was positive, but she never administered methamphetamine and had accidentally dropped a paper cup into the toilet during urine collection, which may have included foreign substances and tainted it,” Han said. “The prosecution rejected the request for a re-examination.”

Meanwhile, according to an official at Seongnam branch, Han will be released, but the prosecution is expected to decide whether to indict her or not as she was booked after being tested positive for urine.

3. [+20 -0] I don’t post malicious comments for fear of committing suicide. Stop the drugs and work hard.

4. [+15 -0] What are you talking about? Are you playing separately? And you dropped it on the toilet and brought it back? Are you talking or farting?LOL