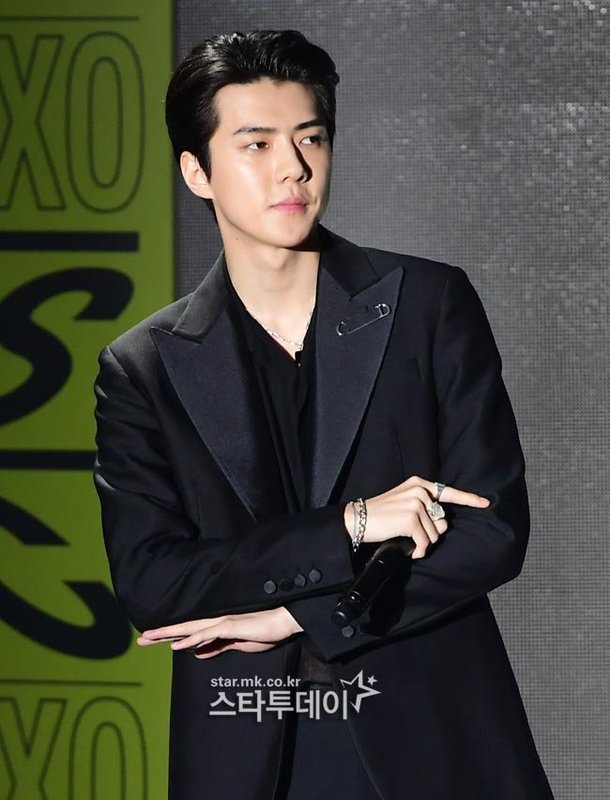 Boy group EXO Sehun (real name Oh Se-hun, 25) became an owner of a building. He purchased the Sangdo-dong station area building under his own name for KRW 3.35 billion.

According to the real estate industry on the 16th, Sehun paid the balance in November after signing a back ground-sized building (land area 199.60㎡ total floor area 705.13㎡) of 6 stories above ground and 1 basement in Sangdo-dong, Seoul, in September.

According to the Eight Building Real Estate Brokerage Corporation, the building purchased by Sehun is located on the side of the Seoul Metropolitan Metropolitan area, with high visibility and low vacancy.

1. [+1652, -31] All the buildings in Korea are bought by entertainers.
That’s why kids are trying to be celebrities these days.

5. [+56, -15] Chanyeol said he was excited about being a building owner every time he broadcasted.

9. [+24, -3] I guess the world of entertainers buying buildings is a big trend these days.