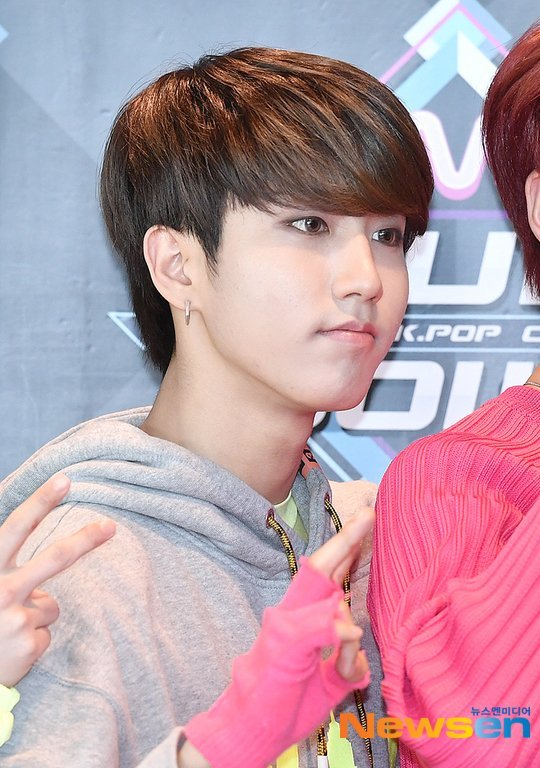 JYP wrote on Stray Kids’ official SNS on the afternoon of December 15, saying, “Han is currently experiencing intermittent psychological anxiety. There is nothing wrong with general broadcast schedules and stages, but he is feeling extreme tension psychologically.”

“We will take enough rest and treatment until the condition improves because we think of artist health as the top priority. We will decide whether to participate in the schedule of Han after the person and the members have enough consultation. I would like to ask you to understand that the situation. “Han has been actively working with treatment and all members are working hard to help Han. We are also doing our best to help him recover.

2. [+146 -2]  In the yard where workers are encouraged to take a break and get treatment if they have mental health problems,

4. [+12, -1] Some people are starved because they are poor, others die because of obesity because they eat too much; So do; It’s hard to understand from starving non-celebrities