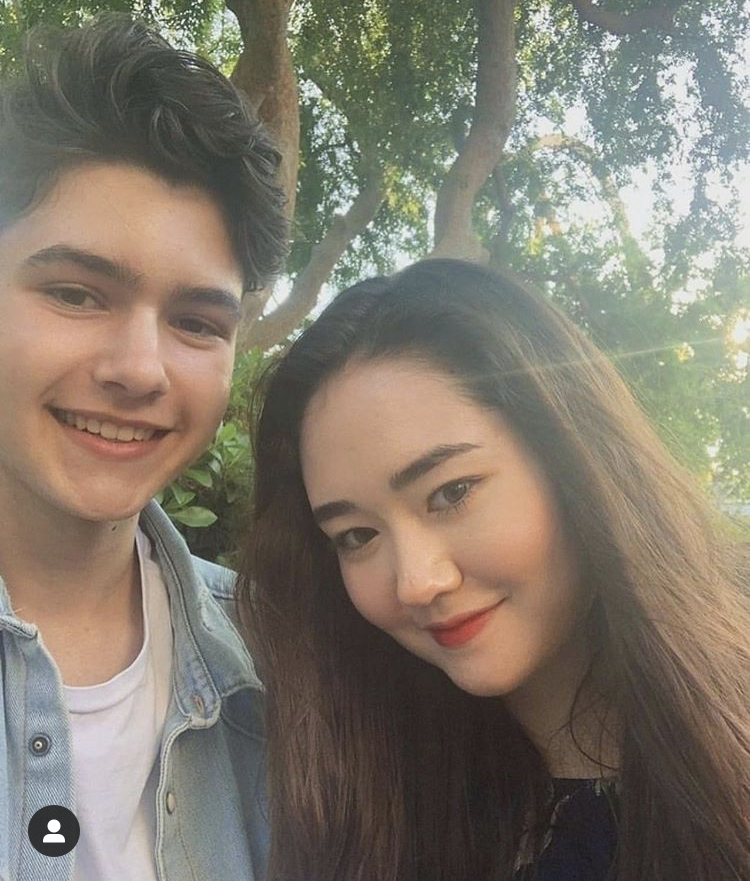 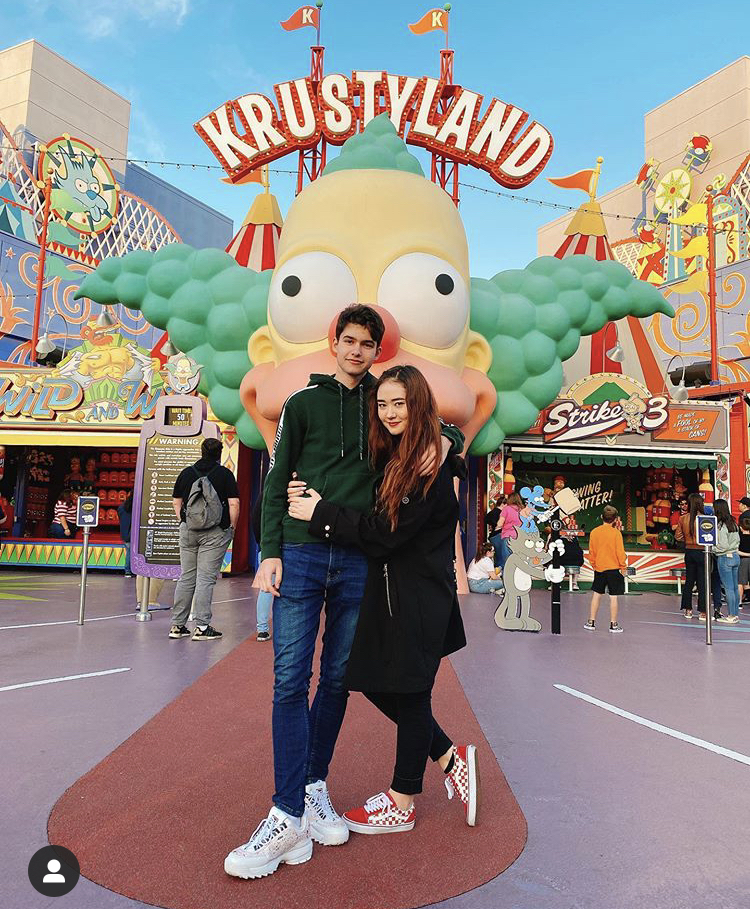 When I was in Pristine, I was ridiculed by Korean men and eventually stopped working.

In America, she is happily dating a western man who loves people no matter what their weight.

2. [+171 -1] It’s great that she’s retired and a normal person now.. on top of that she found herself a boyfriend . which is still a success

5. [+81 -0] Pristin had a lot of fans, and in fact, it was the most problematic thing, and their cheering was also very different.

9. [+10 -14] Of course they are going to take pictures of the popular members more because it pays them more.