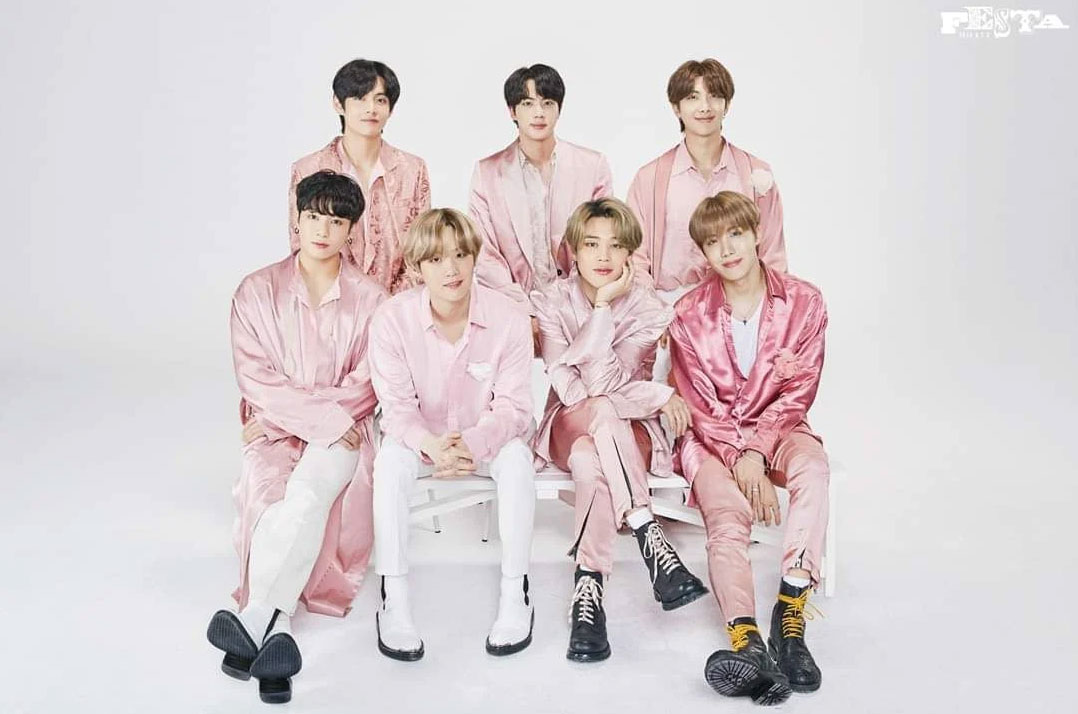 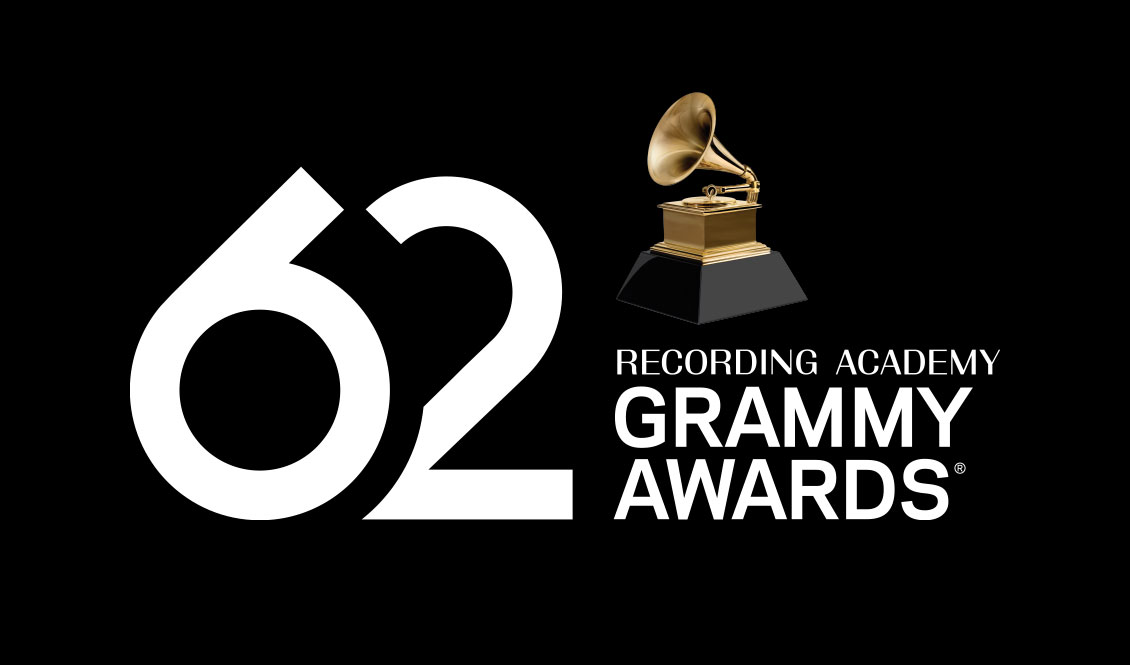 Member rm has a history of participating in the Reels Remix 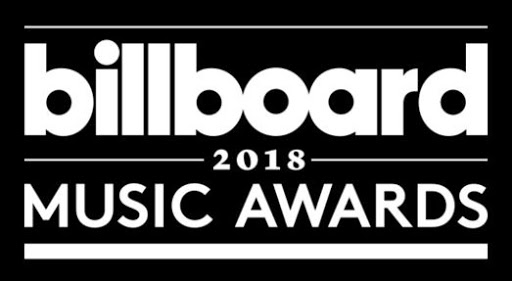 A Poem for Small Things with Halsey 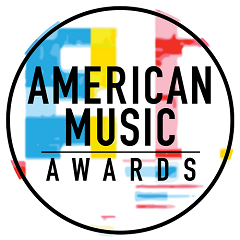 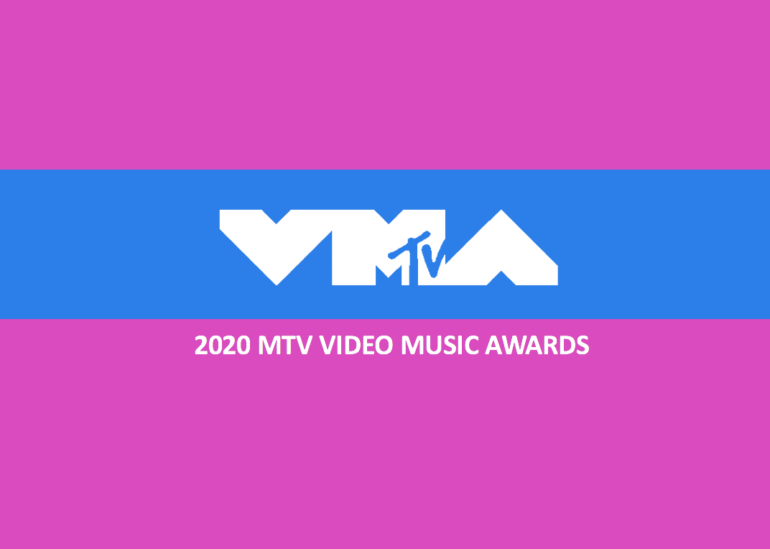 2. I Hope BTS will last a long time

4. August 21 at 1 pm New song dynamite will be released

5. History is in the making

7. The VMA stage is first, but the prize was won earlier