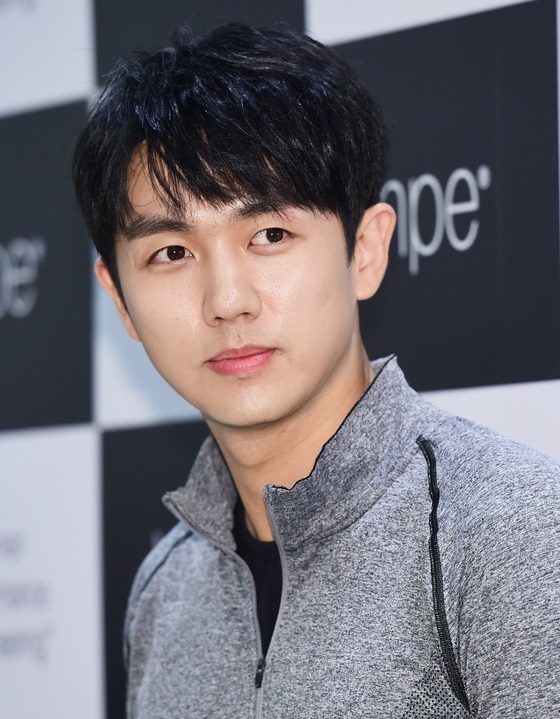 A singer who used to be in a famous vocal group called 2AM, now a TV actor, Lim Seul-ong (33) was driving his SUV late at night in the rain when he hit and killed a pedestrian who was crossing the street illegally. The singer’s agency said “we express our deepest condolences to the family” and also said that Lim Seul-ong is “currently deeply shocked”. The police say that Lim Seul-ong did not drink any alcohol before the accident. They will investigate him again later. His agency said “Lim Seul-ong is in a state of shock from the shock of the pedestrians death. We apologize to the family of the deceased”. He is a member of the famous group 2AM which debuted in 2008 and has had many hit songs such as “Can’t Let You Go Even If I Die” and “This Song”. He has also acted in many dramas, movies, and musicals.

1. [+4618 -79] When jaywalking, 100% of jaywalking people should be killed, and a law should be made to deal with the mental distress of the driver of the vehicle repair fee.

3. [+1921 -29] Do you have to write this article because he is a celebrity? How surprised he must have been…I’m sorry for the dead, but if you jaywalk at night, you’ll get the answer. Let’s live with the signal.

6. [+242 -6] The jaywalking family must compensate Lim Seul-ong for the damage. That’s traumatic. You have to live with trauma until you die. Pedestrians are not the only people. The driver is also a person.

7. [+209, -1] It’s about someone jaywalking because they’re driving, but in this case, we think the driver is the victim. And the trauma.I don’t know why the driver has to apologize, beg for forgiveness and settle.I’m angry because I’m driving.

8. [+142, -4] I think that the driver is a victim. I do not know why the driver should apologize, maybe it’s because he’s a celebrity.. forgive and agree.

9. [+133, -0] I’m so sad to hear about a car accident caused by jaywalking late at night when it rains. I came in wondering what was going on with the singer Im Seul, and I can’t believe this sad news. May the dead rest in peace and no trauma remain.