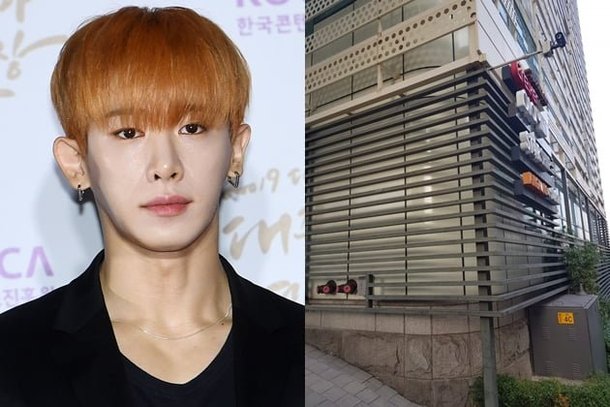 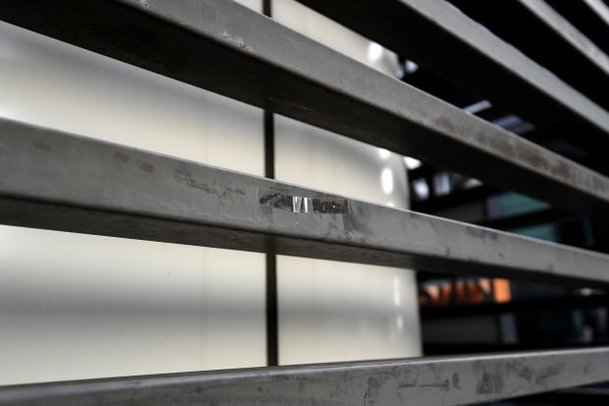 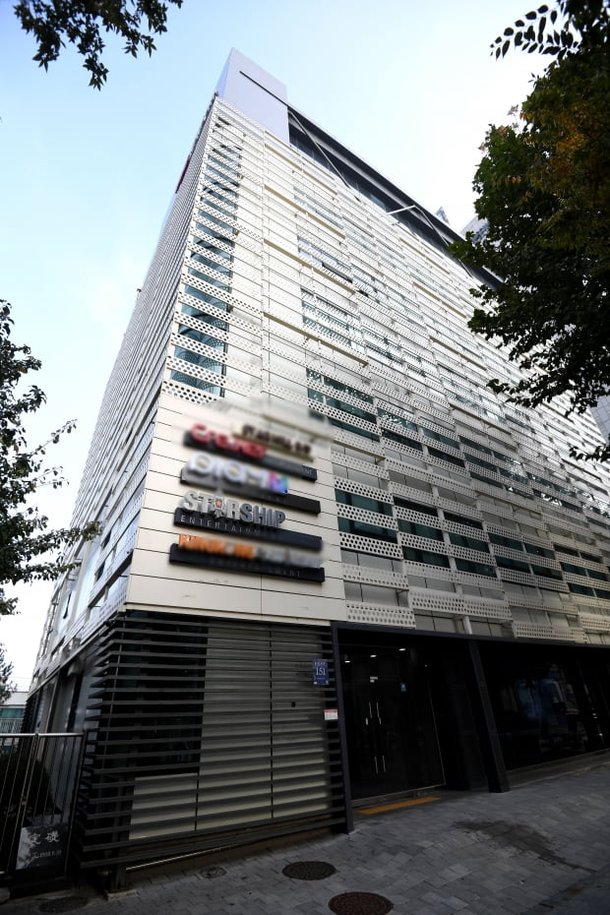 Fans opposed the move as Monster X member Won-ho, who has been embroiled in a debt controversy, announced his withdrawal from the band.

When Monster X-Won-ho announced his withdrawal on Oct. 31, fans opposed his decision and posted post-it notes with messages supporting Wonho on the Starship Entertainment building.

The post-it notes wrote about “opposition to withdrawal from Wonho”, “I’m sorry I couldn’t help you,” “Starship Protect Its Artist,” and “Return Won Ho”

The next morning, the fan messages were cleared. Monsta X fans said they posted the memo for hours.

1. [+1059, -16] Everyone, life is great in our country .. even if you’ve lived it poorly from going in and out of juvenile detention centers, sucking in drugs, as long as you’re an idol. (ㅋㅋㅋ ㅋㅋㅋ) (kakakakaka)

2. [+869, -13] Wherever you go, there are human atms , how can you support an idol who smokes marijuana with his girlfriend and lived with her… just hopeless, really.

5. [+24 -2] Are your fans elementary school students? Thousands in debt, juvie, drugs, that’s a big deal at a young age.