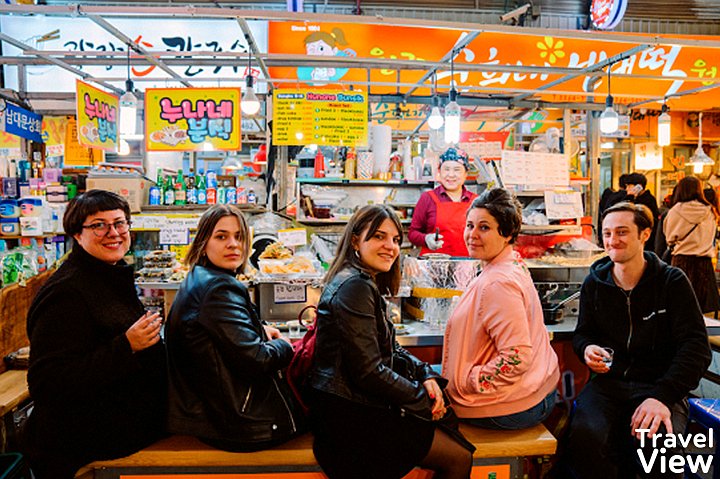 Foreigners who have traveled to Korea often react surprisingly to Korean culture.

Foreigners’ reactions to Koreans’ conscientious attitudes became a hot topic. Many foreigners were surprised to see them leave their food at restaurants and cafes out in the open to come back and take later. There are also many foreign YouTubers have produced and uploaded videos on YouTube.

A Parking Lot In Korea 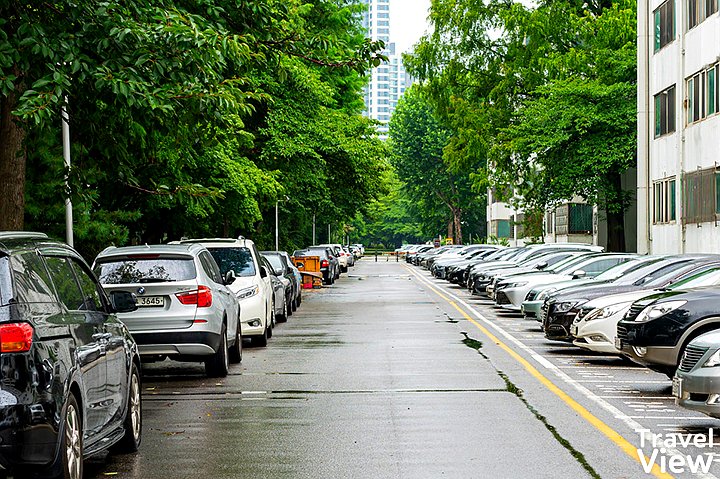 The number of registered cars in Korea has surpassed 23.6 million. It turns out that one out of two people owns a car. As such, the number of people who own cars is increasing and the parking shortage is also showing serious problems. Because of the small land, there is not enough land to use as a parking lot, and especially this problem is caused by urban population concentration. 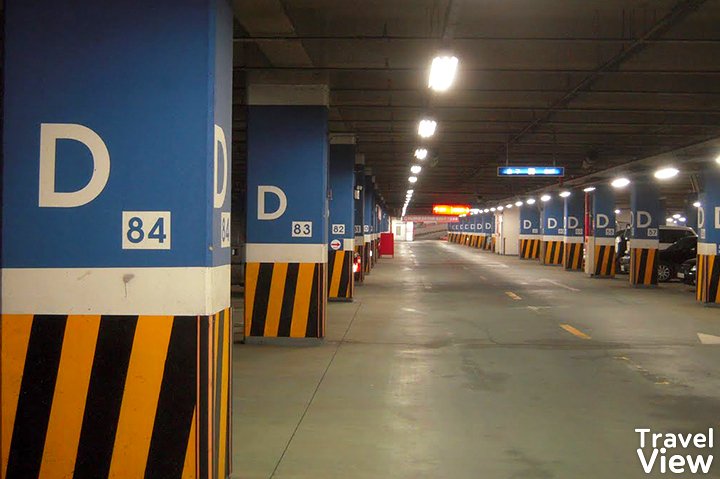 Where is the end? underground parking lot David tried to park, but the parking lot was so large that he was confused about where to park. He kept going down, but he left the exit without even realizing it, causing laughter. He added that it was a special experience because there was no underground parking lot in the United States. Most American parking lots are ground parking, and you can see the huge parking lot. Because the United States has a lot of land, the parking lot is also very different from us. Since there are more private houses than apartments and detached houses mostly include garages, there is no worry of parking in the residential space. 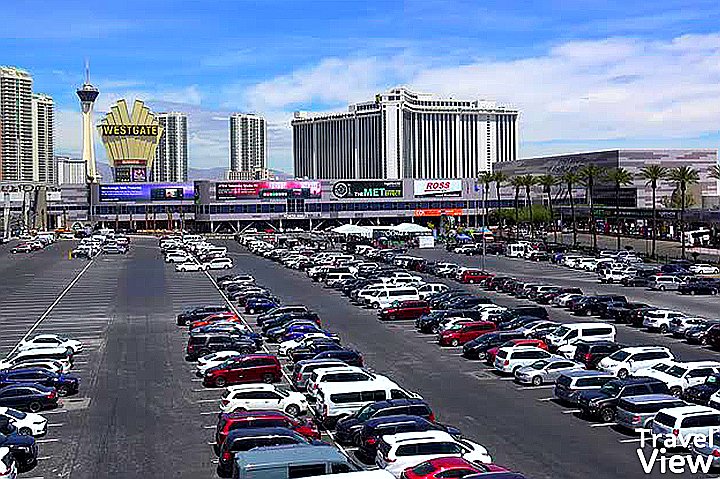 In large buildings such as marts, parking lots are often built next to them. In the U.S., the parking lot itself is large, so parking spaces are also large, making parking more convenient. However, parking is always a problem in the big cities of the United States. Especially in New York City, there is a strong crackdown on illegal parking and a high fine for parking in certain areas. 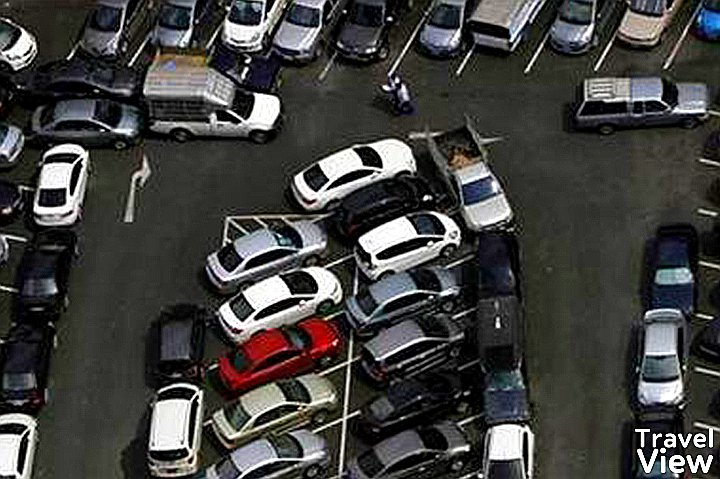 The land in China is large, but the parking shortage is serious. China’s National Development Commission said the ratio of cars to parking spaces in large cities was 1:0.8 and that in small and medium cities was 1:0.5. China has been popularizing automobiles since the 2000s. For this reason, it can be said that buildings built before the 2000s do not have proper parking facilities for reasons of parking shortage. In addition, Chinese people are used to parking for free so illegal parking instead of paid parking is prevalent. In the parking lot of apartments in Shanghai, China, personal locks were installed, causing controversy. When the personal lock could not be installed, it also happened that an elderly parent came out and secured a parking space. In an interview, the residents of the apartment said they were often unable to park for about an hour or so. Failure to install a private lock also caused elderly parents to come outside to secure parking spaces. In interviews, apartment residents say they often walk around for an hour or two because they can’t park. In China, parking agencies are in the process of solving serious parking shortages, and the development of a smart parking lot that can secure parking spaces using GPS technology is emerging. In addition, we are working on the development of various parking functions, such as parking applications linked with services on mobile phones, unmanned parking, and parking functions utilizing communication technology.

Why Japan has no illegal parking 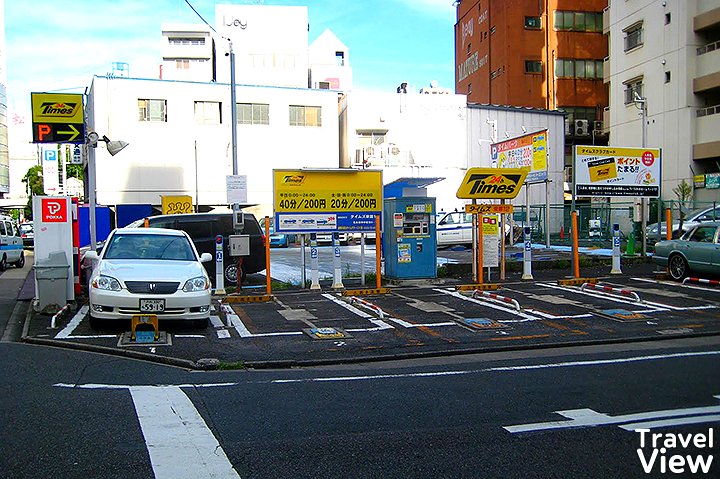 In Japan, there is a perception that parking is basically paid when parking, so it is natural to use paid parking. When parking a car in a residential area, a certain amount must be paid, as is the parking lot for an apartment. There are few public parking lots and the parking culture is well established. 6. [+18 -3] Clearly, there is no snowflake in Japan, and the roads look well organized, contributing to the clean image.

8. [+8, -1] It is said that illegal parking is not allowed in Japan because the fines are severe and the crack down is strict.