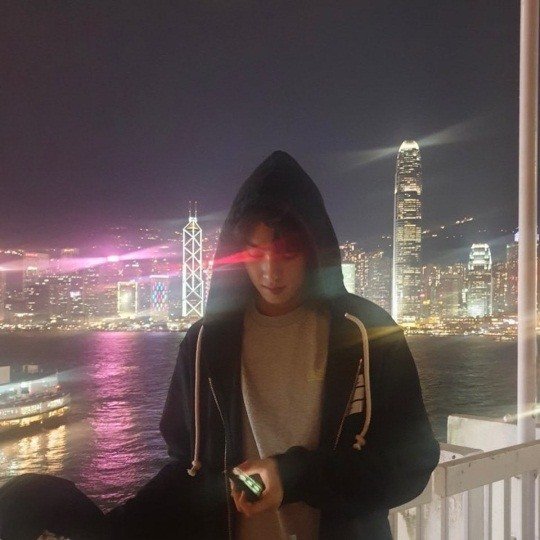 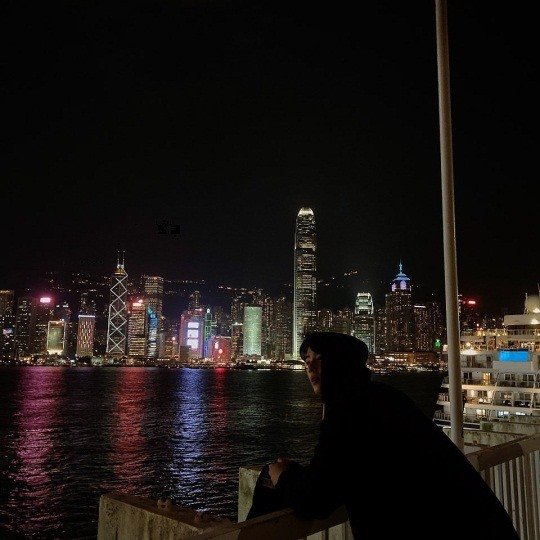 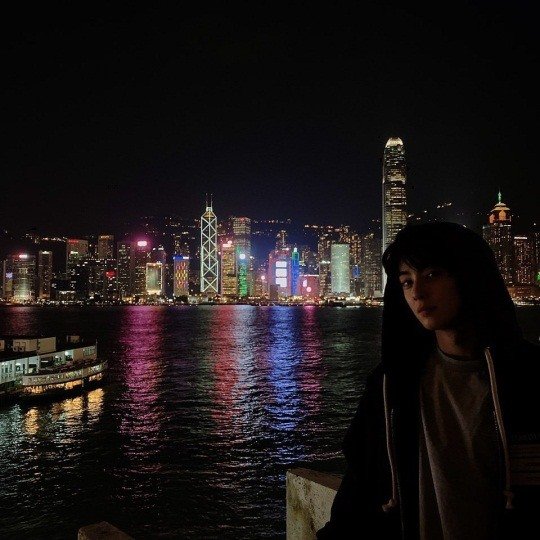 In the open photo, Cha is standing looking at his cell phone in the background of a colorful night view, and even though the lighting of the building covers the appearance of Cha Eun-woo, he feels a sense of warmth.

On the other hand, Cha Eun-woo appeared on MBC ‘Rookie Historian Goo Hae-ryung’.